The Village at Sunriver 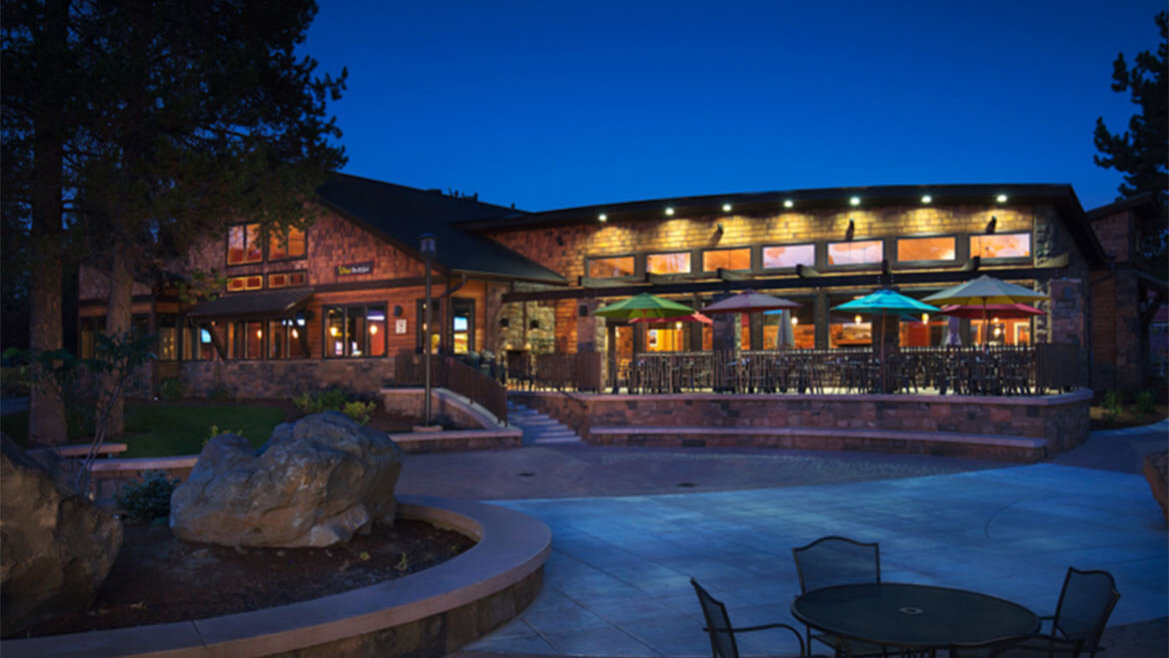 The Village at Sunriver’s remodeling and building project began in late 2008 and included seven remodeled buildings and three new buildings. The remodel of The Village at Sunriver restored what has long been considered a significant and meaningful piece of Sunriver’s history. The resort community of Sunriver and the original Sunriver Mall was established in the late 1960’s. Today, kids that vacationed in Sunriver and enjoyed the attractions of the original Village with their families return each year with their own children.

In the 1960’s and 70’s, the resort community of Sunriver was a trend setter in the way of environmentally conscious design and building. Its design was intended to reduce impact to the natural environment and contrary to popular building practices of the era, promote open spaces and conserve natural resources. In keeping with the original vision, Lenity Architecture’s plans for The Village at Sunriver were intended to leave a small development footprint. Tree conservation and green building practices were implemented whenever possible. To compliment the natural environment, the design of The Village is based on the concept of a modern lodge aesthetic with simple forms and natural materials. Cobbles, shingles, and real stone were used throughout the property. Aaron Clark, the Project Architect for The Village at Sunriver, explains the design objectives and shares his perspective on the remodel and building process.

“From a design standpoint, the intent of the remodel was to deliver on the uniqueness of the area, utilize green building practices whenever possible, maximize visibility for retailers, and create open and lively spaces for visitors to relax while shopping.

Personally, every building that gets built and every step toward progress on the property makes me pinch myself. It has been the most amazing project to be a part of–both in the people I’ve had an opportunity to work with as well as the end result for the visitors to The Village at Sunriver. The life that has been revived in The Village is extraordinary. I think of all the people coming there now on vacation, making memories, enjoying great dining experiences outside as the sun sets and the music plays–that experience is priceless! What good is a bunch of buildings, unless they’re is filled with people and the atmosphere is exciting and memorable? That is what this journey has accomplished and that is its greatest reward.”

Lenity Architecture worked hand in hand with the Sunriver Homeowners Association as well as local residents and business owners during the planning, design and building process. The effort invested in these relationships resulted in the entire community getting behind the project.

“There is an energy to the entire village and I dare say all of Sunriver right now. It is quite palpable. Working here for the past fifteen years like I have, I get goose bumps… these are special times for Sunriver and The Village transformation is at the core of all of this.”
–Hugh Palcic, Assistant General Manager, Sunriver Homeowners Association. 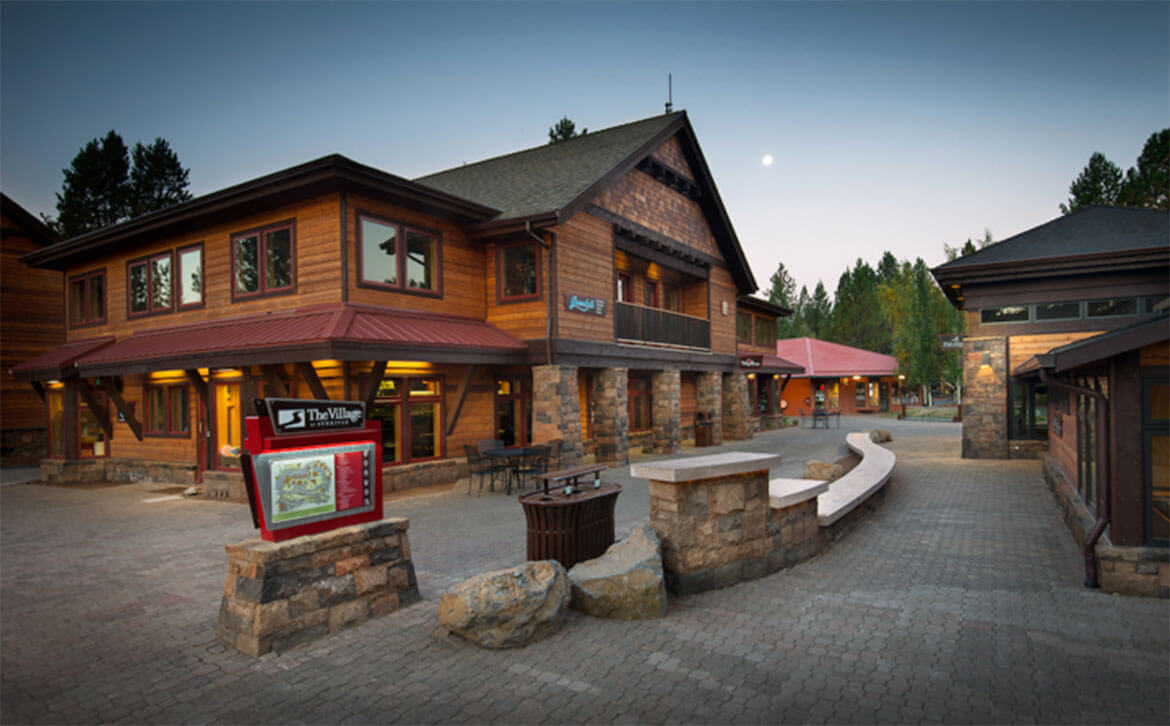 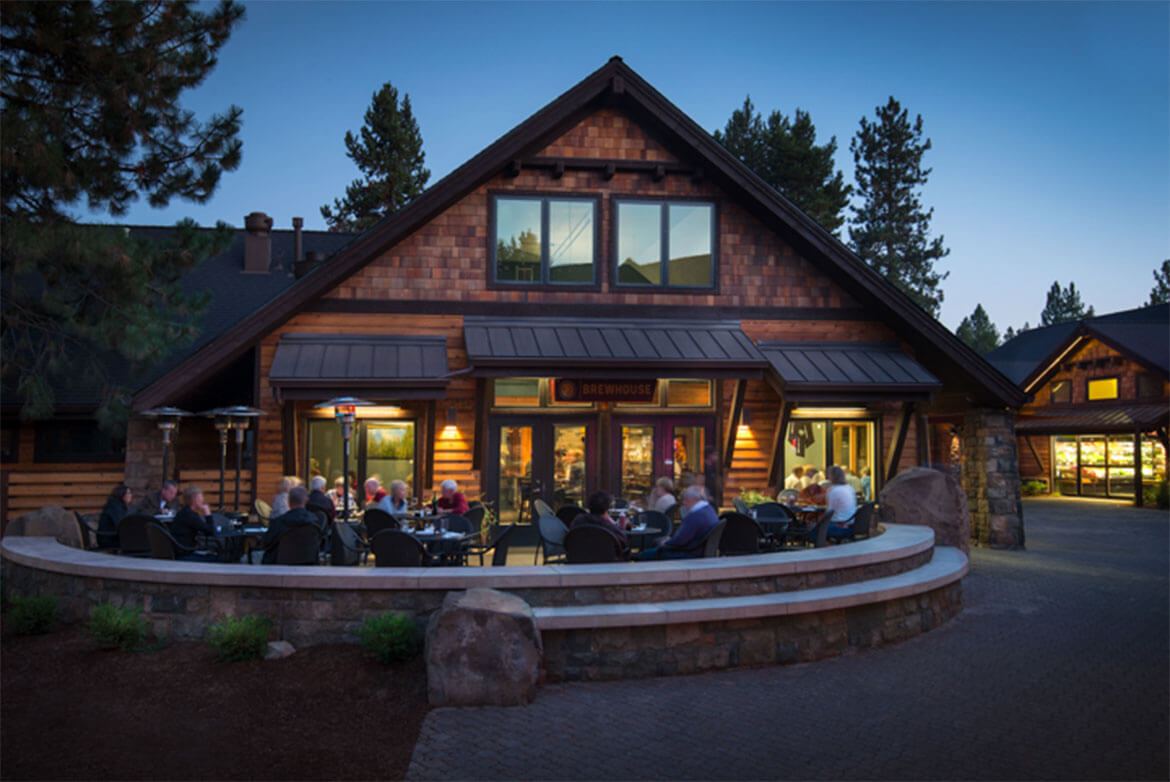 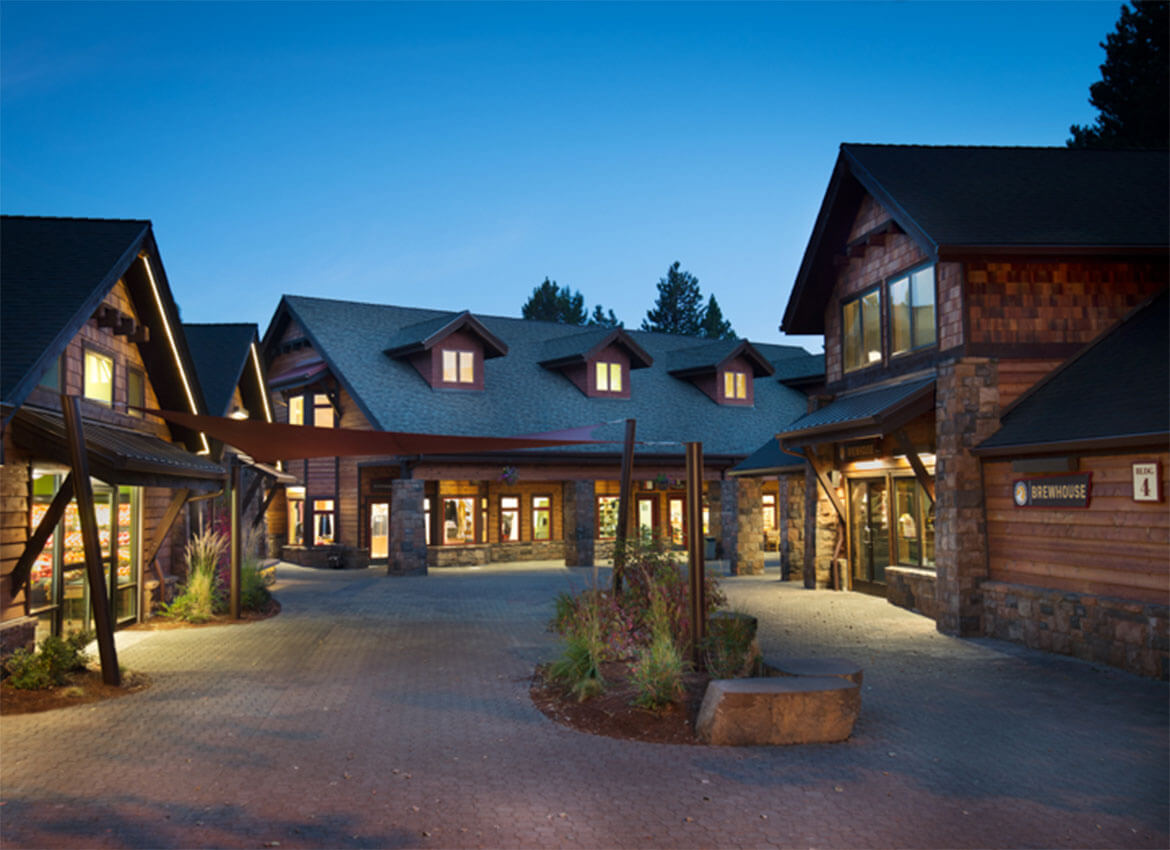 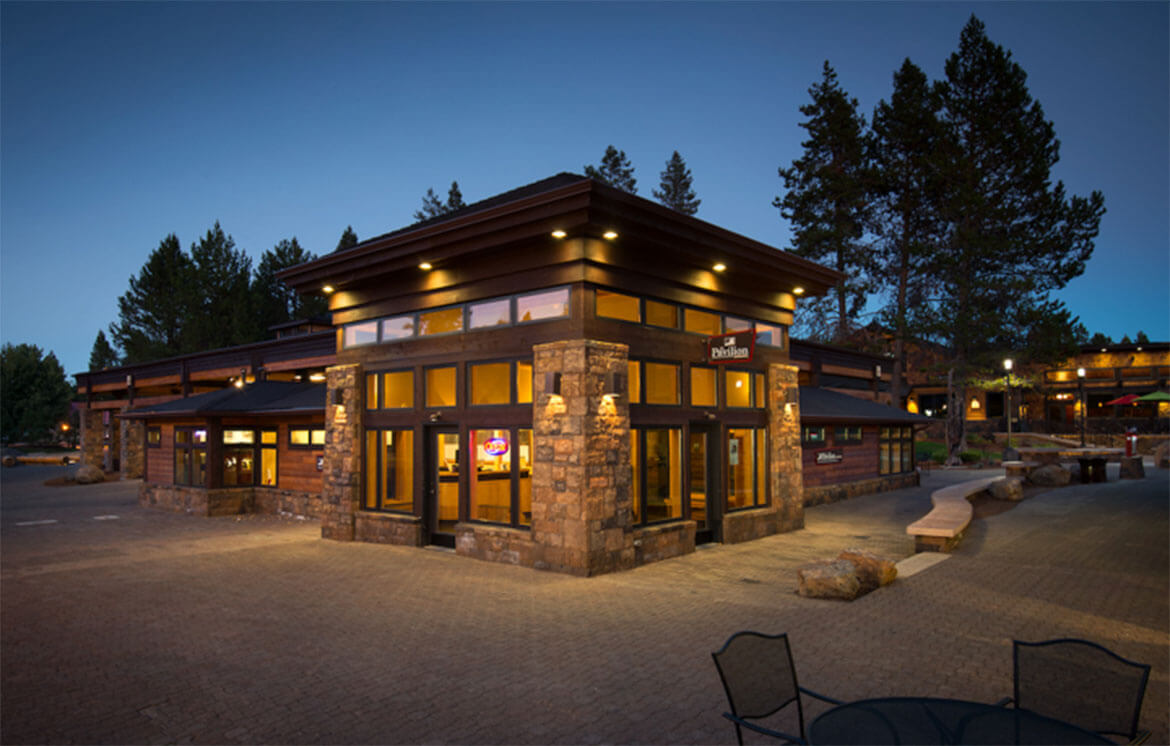 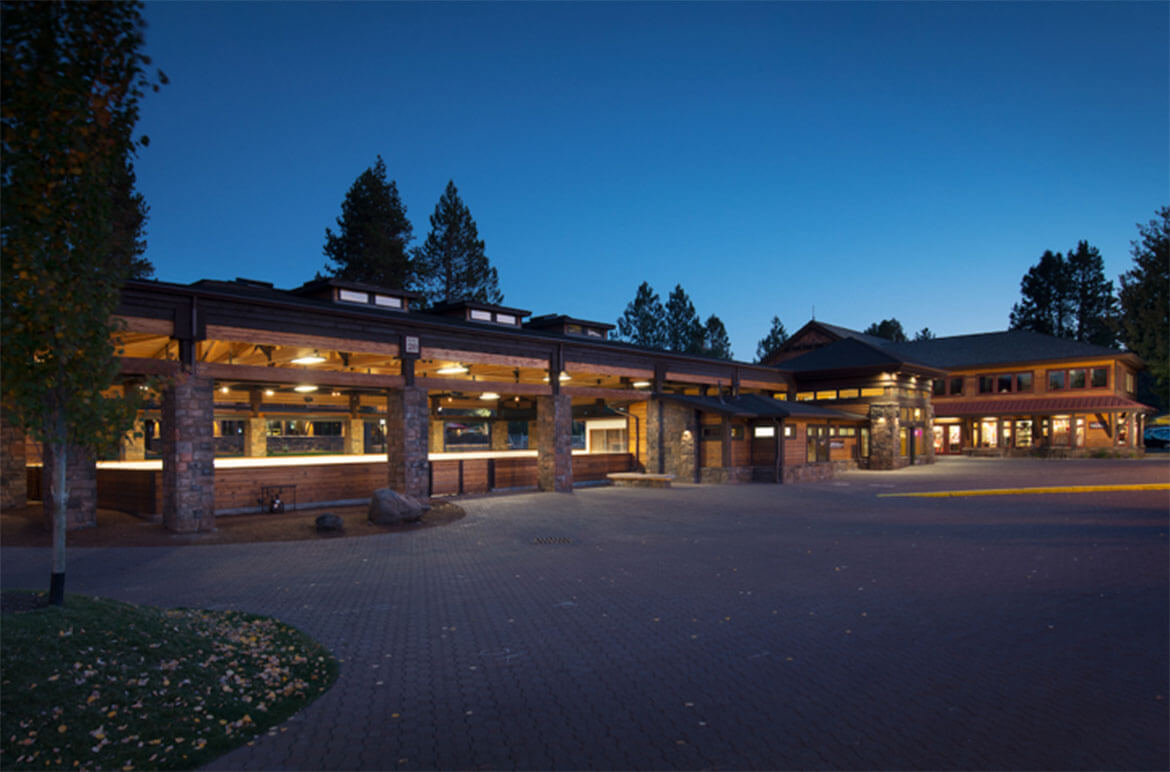